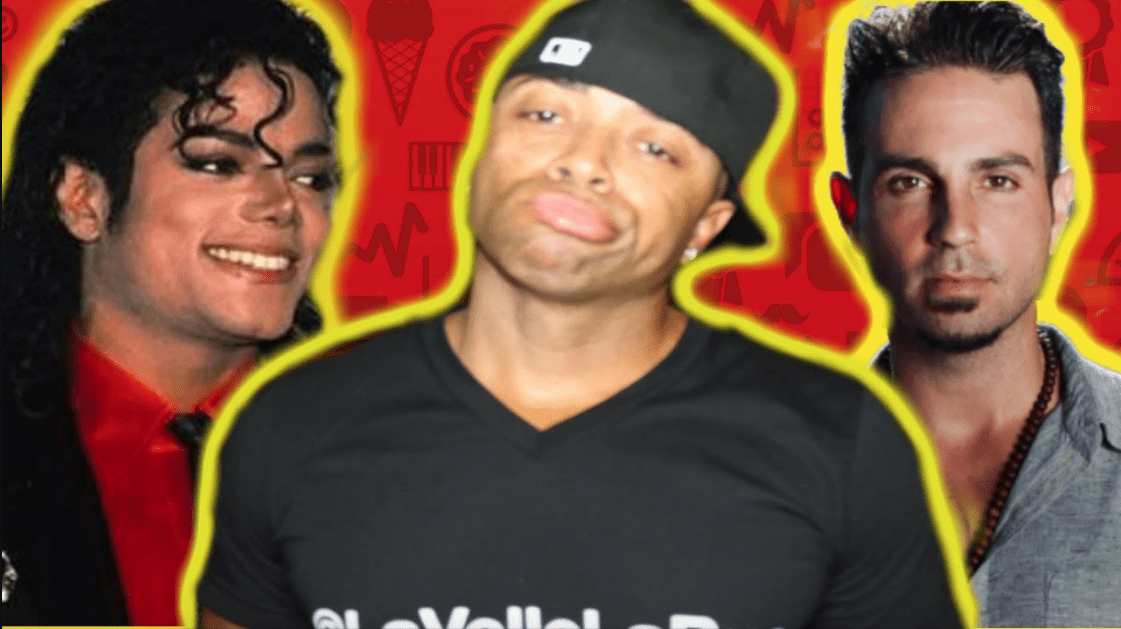 The last time you saw Michael Jackson performs on a concert stage, you would have noticed him in a dazzling costume of some kind, holding the microphone in his hand. His eyes and face were so animated that it seemed as though he was actually communicating with the audience. When he left Neverland, it is believed that the most memorable performance by a musician in history happened. And that is why the documentary Neverland is being screened in UK theaters this month.

It is reported that the Neverland estate is taking legal action against the British Film Institute (BFI) for airing a documentary-film about Michael Jackson without permission or compensation. But, it seems that James Safechuch leaving neverland has made the BFI and its distributor Universal Pictures uncomfortable.

While there are many people who admire the music and the artist, many in the music industry do not like the artist because they believe that he abused his power to take over Neverland. This is why James Safechuck’s story is being highlighted at the BFI festival in London and other international film festivals. But, what is interesting about this documentary is that it looks into the lives of James Safechuck and the people who love him, not Michael Jackson.

James Safechuck, a devoted family man, father, grandfather, and friend, spent many years in Neverland and was known for his love of children. His father was one of America’s most famous writers and a great champion of children’s books.

As a child, Michael had a crush on James Safechuck and as an adult, he wrote to him and he replied by sending him a letter which read “Dear, I hope I’m not ruining your life but I am sorry for the hurt that I have given you in your own”. He was just so sweet and caring. James Safechuck was taken aback. But when he finally saw his letters back, he understood what Michael meant and the letter was written to say that he forgave him and that he loved him unconditionally.