MY SON PUNCHED ME IN THE FACE! | Will Smith | Laugh Nation 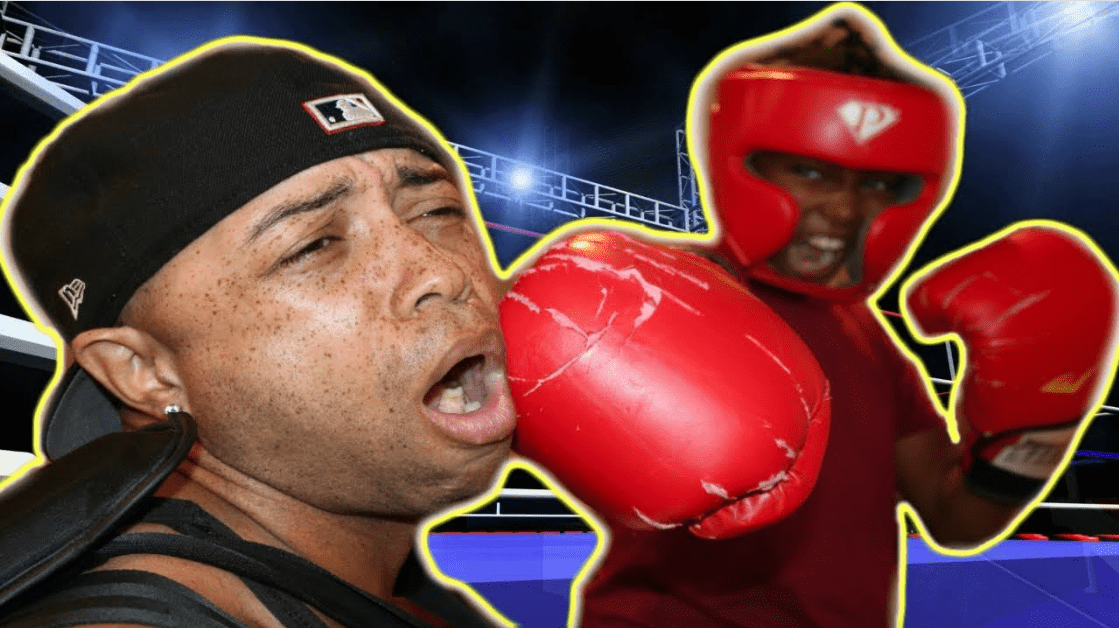 My Son Punched Me in the Face, written by Will Smith, he relates how his son (a high school athlete) was arrested for stealing. Will Smith saw it coming. He did all of his research about what would happen and he was prepared for this outcome. But as he watched on television, he was shocked. This is his story.

WILL SMITH: My Son Punched Me in the Face is a film that I hope every parent can see. Will Smith writes an amazing book that is very informative and has a lot of information that many parents do not know about. Will Smith read the script, the plot is intriguing, and the story is very moving. But then the conflict is like a big, punch in the gut. After all, his experiences with youth football couldn’t have been any more fun. Smith’s son, Trey played football for Oak Park High School in South Los Angeles, an excellent football program. Then Trey was arrested and charged with grand theft auto after stealing his dad’s sports car.

Then the story takes us back to Will and his family. There is a very strong message of parenting and responsibility with the storyline, the message that if we want our children to succeed, we need to teach them to work for what they want, even when it feels impossible. Will Smith and director Jody Hill write the film brilliantly, making you care about what happens to Will and his family.

Will Smith’s son Trey plays a great character in this film, and he is a true character. He has a great future ahead of him and he has a bright smile on his face when he thinks about his dad. The acting talent is excellent throughout, especially the part where Will Smith reads from the script, his son on the telephone. It’s great to watch him act, and he’s a pleasure to be around. When he picks up a phone to call his mother, it’s exciting to see him do it.

Other good characters are his mom, Mona, and his best friend and counselor, Aaron. They are also very entertaining. The story is entertaining and you will find yourself laughing at some points.